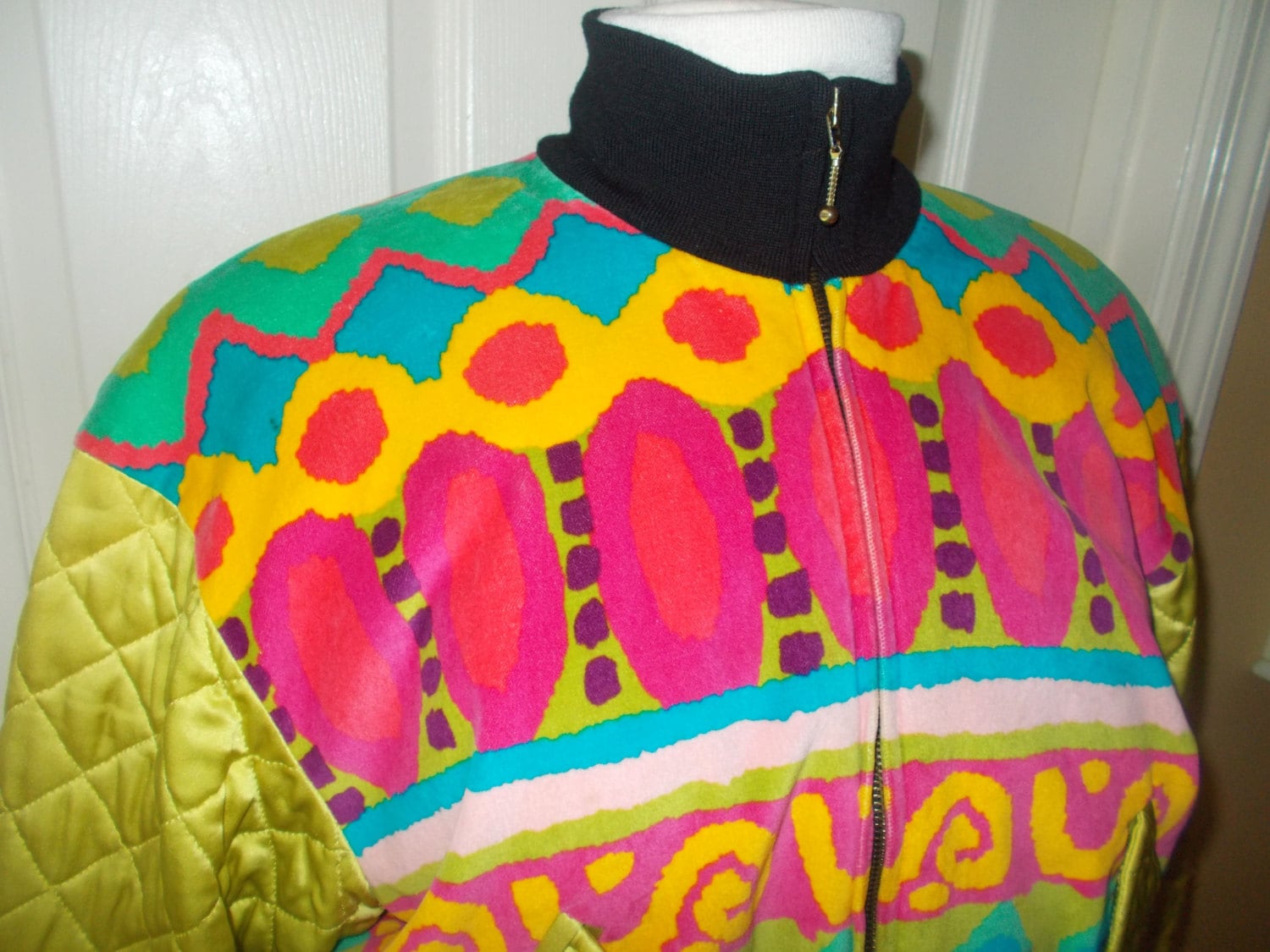 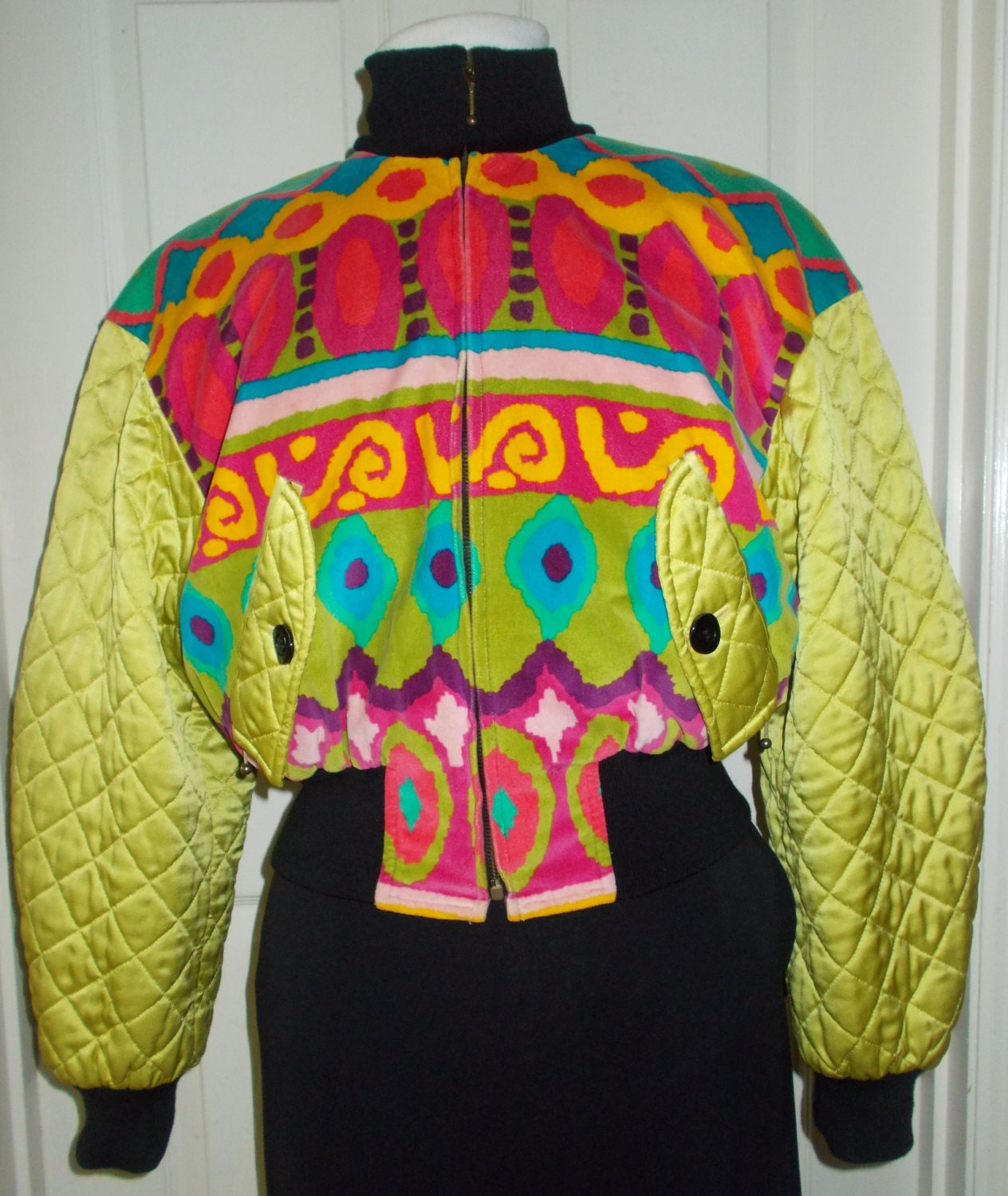 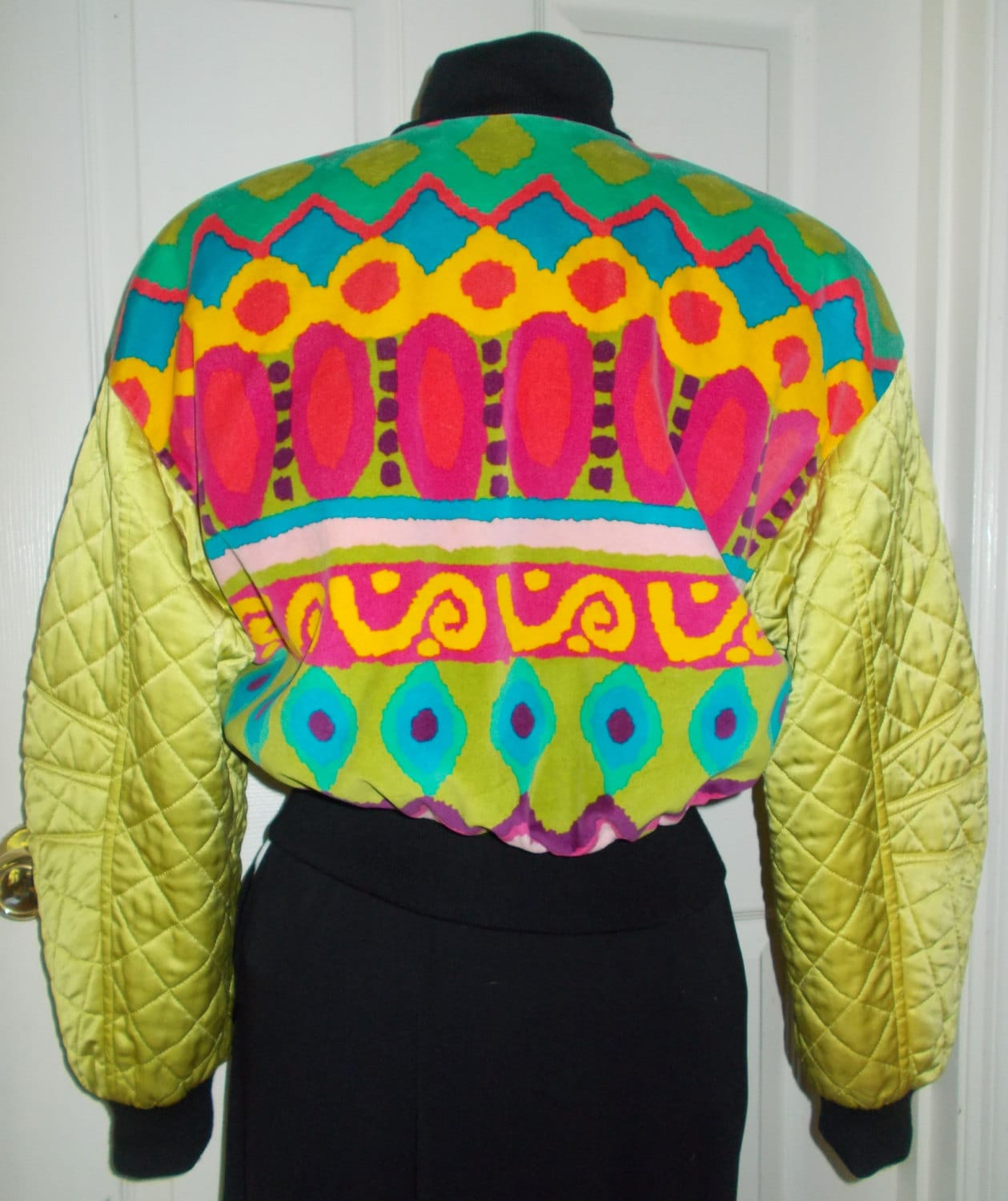 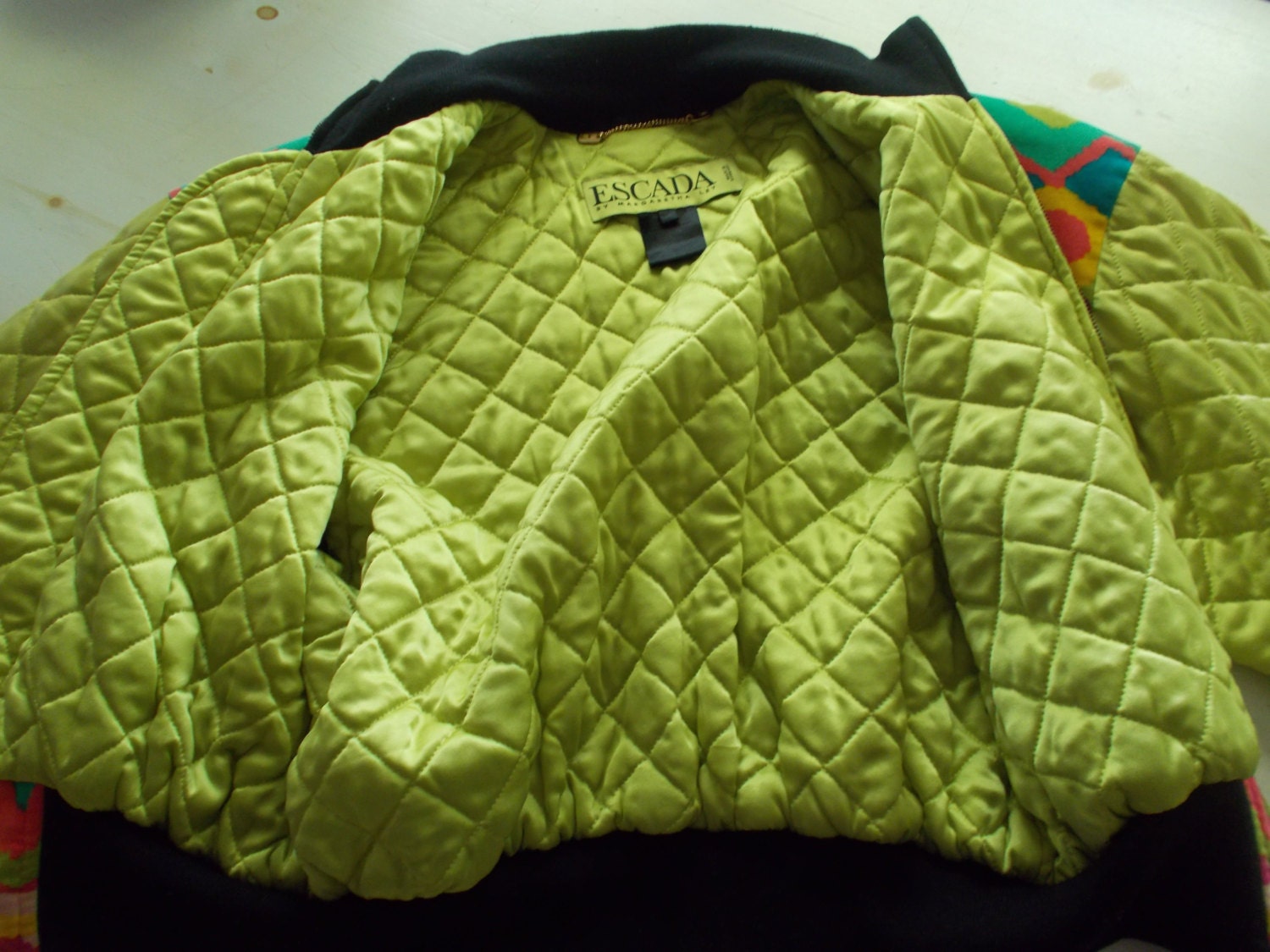 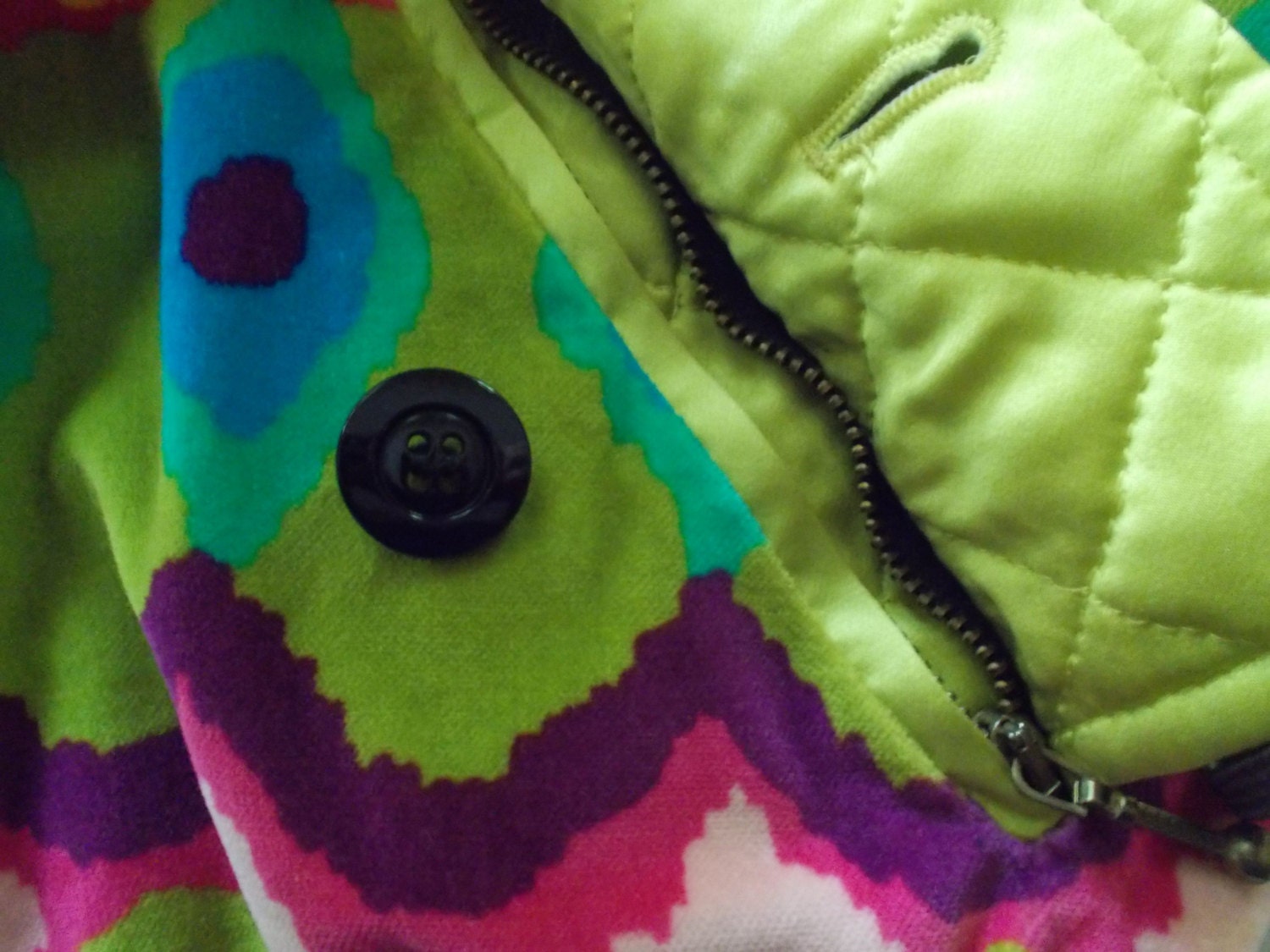 HISTORY OF MARGARETHA LEY AND ESCADA

Escada was founded in the early 1970s by husband-and-wife team Wolfgang and Margaretha Ley as a knitwear company in Munich, Germany. Sweden's Margaretha Ley had already established a successful career, first as a model for Vienna's Fred Adlimueller, then as a runway model for Parisian designer Jacques Fath in the 1960s. Prior to her modeling career, however, Ley had worked for Sweden's royal tailor Leja, where she gained experience in designing and producing clothing. In the late 1960s and early 1970s, Ley also worked as a designer for German clothing firm Mondi.
Ley, 37 years old, brought this experience to her marriage with 36-year-old entrepreneur Wolfgang Ley. The couple married in 1974 and launched a contract knitwear business in 1976. The couple found it easy to balance their marriage and working relationships, with Wolfgang Ley taking charge of the financial, administrative, and manufacturing end of the business, and Margaretha Ley establishing the company's reputation for design. As Margaretha Ley explained in an interview in the late 1980s, the company was divided into "two businesses. In Munich we have two buildings--one for design and one for administration. I don't see Wolfgang for weeks unless he's at home."
Margaretha Ley quickly established a reputation for her strong sense of bright colors; Ley was said to have explained that her choice of vivid colors came in reaction to her childhood in Sweden, where the northern light tended to mute colors. Ley's designs, and the company's commitment to the high-quality, luxury goods segment, helped the company grow quickly. The late 1970s saw the rise of a new breed of clothing company--the designer label. In 1979, the Leys decided to join the designer trend and establish their own brand name. For this the company chose the name Escada, after a thoroughbred race horse in Ireland. Margaretha remained the primary designer at Escada until her death in 1992 at the age of 56.

Worldwide shipping offered via the USPS and FedEx. Domestic shipping via either FedEx or USPS, depending on weight and destination. Fabric will be shipped folded OR rolled at the discretion of libbysfabric. If you want your fabric shipped rolled, please email PRIOR to purchase for a handling quote. (FedEx is now charging an additional $30 handling fee for oversized packages and almost all of our rolled fabric is considered to be oversized.). Residents of Hawaii, Alaska, US territories, APO addresses and international customers should also contact us for a shipping quote.

Many countries charge import taxes for items coming into the country. These fees are the sole responsibility of the customer and Libby's fabric has no control over them.

Ship items back to me within: 7 days of delivery

Request a cancellation within: 2 days of purchase

But please contact me if you have any problems with your order.

The following items can't be returned or exchanged

Because of the nature of these items, unless they arrive damaged or defective, I can't accept returns for:

Questions about your order?

Please contact me if you have any problems with your order.

Custom orders for finished products such as table linens cannot be cancelled once we start on your order, which may happen within only a few hours of receiving your order. Custom cut fabric may be returnable, at seller’s discretion. No refunds for any shipping Including orders with ‘free shipping’ unless item is not as described. The USPS will not refund any shipping charges unless the shipment is lost or damaged. You are encouraged to request a fabric sample should you have any concerns regarding fabric color, weight, texture, etc.: Remember ... computer monitors can vary in their depiction of fabric color. 20% re-stocking fee applies on all returned items.

If you do not see the required yardage, please contact me. I am happy to fill custom orders when available. Have additional questions? Please call (706) 949-0064.

I love it ! It is beautiful! thank you and have much success!!!

0 items in your cart